Warsim is a deep and rich text based kingdom management game unlike anything else. Complete with charming ASCII graphics, navigate the millions of different procedurally generated races, events and areas with a huge emphasis on player choice. Don't let its look fool you, there is depth in every direction.

In Warsim your only goal is to keep the Kingdom of Aslona from destruction at the hands of it's enemies, fighting off the rebellion of Faradal the Kinslayer and his turncoat army. The Massive horde of Phenor, overlord of the masses of bandits. The great goblin kingdoms of Krut and E'rak as well as countless other minor bandit groups and kingdoms of randomly generated races.

Warsim's goal throughout development was to simulate ruling as king unlike any other game before, you will be made to feel like the ruler of a kingdom, with countless decisions you can take to shape your realm and bring your kingdom into glory or obscurity.

I'm a game developer from Cardiff, Wales. I've been working on games on and off for 6 years and learned how to code by watching youtube videos and online tutorials. I spent a great deal of time learning about and practicing procedural generation and eventually went on to create several games that use it.

Warsim development has evolved from being a hobby to more or less my full time job in the last few years on steam and I genuinely hope to make it the best it can be with the help of it's great and active community.

ARTICLES WRITTEN ON THE GAME

Screenshots/Press images/Banners and logos all available in press pack below!

Projected Release Date: 2022 Q4) (This is a rough estimate)
Total Copies Sold: Over 30'000
Planned Platforms: iOS, Android, Linux, Mac (I aim to port to these)
DLC Plans: None, all content patches will be free 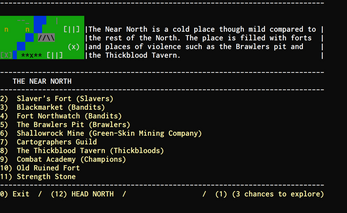 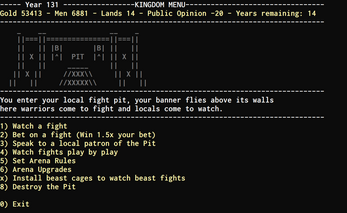 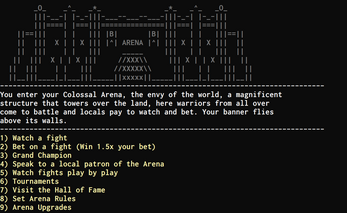 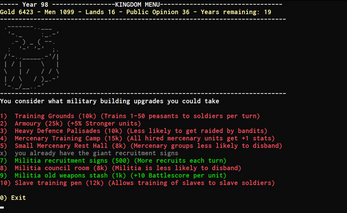 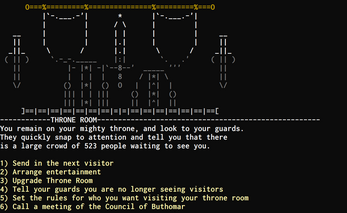 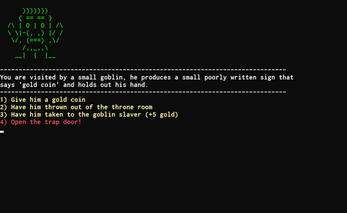 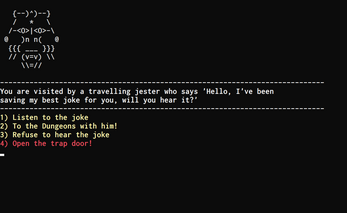 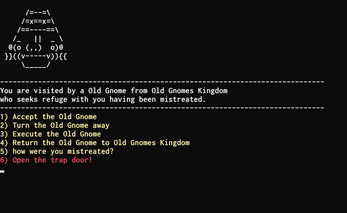 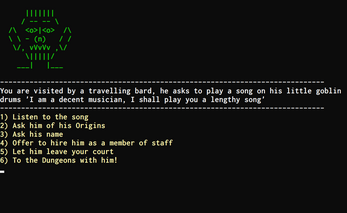 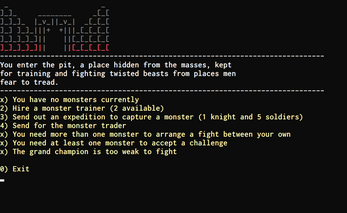 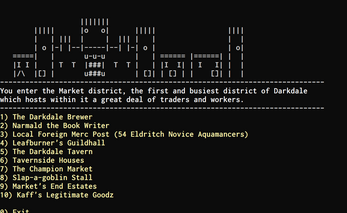 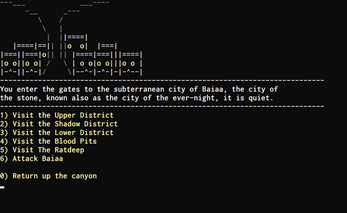 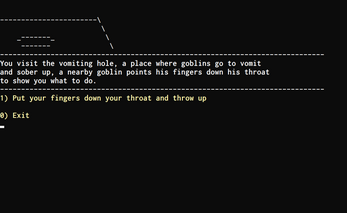 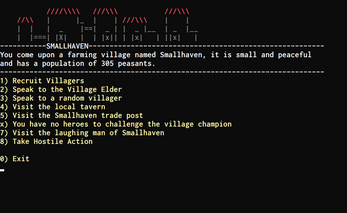 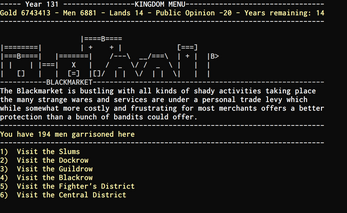 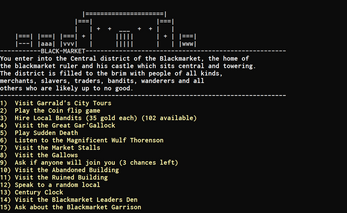 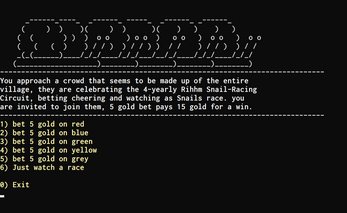